2023 marks the 110-year anniversary of Cornerstone VNA, and throughout the year, we will be highlighting a decade each month to celebrate our healthcare heroes through history, and how home care services have evolved.

This month, we begin in 1913, to celebrate the founder of Cornerstone VNA, Norma Snow.

In 1913, Norma Snow made her dream of caring for others a reality with the establishment of the Visiting Nurse Association in her community. Thanks to Norma’s leadership as president of the Rochester Women’s Club, and with support from the Ladies Aide of the First Church Congregational, the VNA was founded with an initial grant of $661.25. The home care program served mainly Rochester at first and was later expanded to the southern Maine and Strafford County regions including Barrington, Lee, Newmarket, Madbury, Dover, Middleton, Rollinsford, Durham, Milton, Somersworth, Farmington, New Durham, Strafford NH and Lebanon and Berwick, Maine. Miss Grace L. Reeds was the first visiting nurse with an annual salary of $750.

In the early 1900’s, care in the home was provided to primarily the poor. The VNA had to work with limited insurance revenue, town funding and donations until the enactment of Medicare in 1965.

Services of the VNA were offered to the School Board.  A nurse would visit the various schools of the city.  It was found that many children did not have toothbrushes, so the VNA procured and distributed toothbrushes to those children who could not afford them.  In this way, the VNA became not only an alleviator of pain but also a preventer of disease.

Norma Snow (1863 – 1948) was born in Haverhill, N.H., as the daughter of Franklin Pettinghill and Missouri Eliza (Whitmore) Currier.

She was educated at Montebello Institute, Newbury, VT, and married Judge Leslie Perkins Snow of Rochester on June 27, 1894. Leslie had previously been married to Noma’s sister, Susan, with whom he had two sons, Conrad and Leslie. Two years after Susan passed away, Leslie and Norma married, and she helped raise young Conrad and Leslie.

She designed her home in a “modern” style, and was always open to novel inventions, be it electricity, gaslights, flush toilets, electric alarm system, automatic clothes washing machine, or gasoline lawn mower, reflecting of her enthusiasm for life.  She was a warm, caring and proper sort of person with remarkable attention to family. She deeply cared for people, always wanting to help those in need. 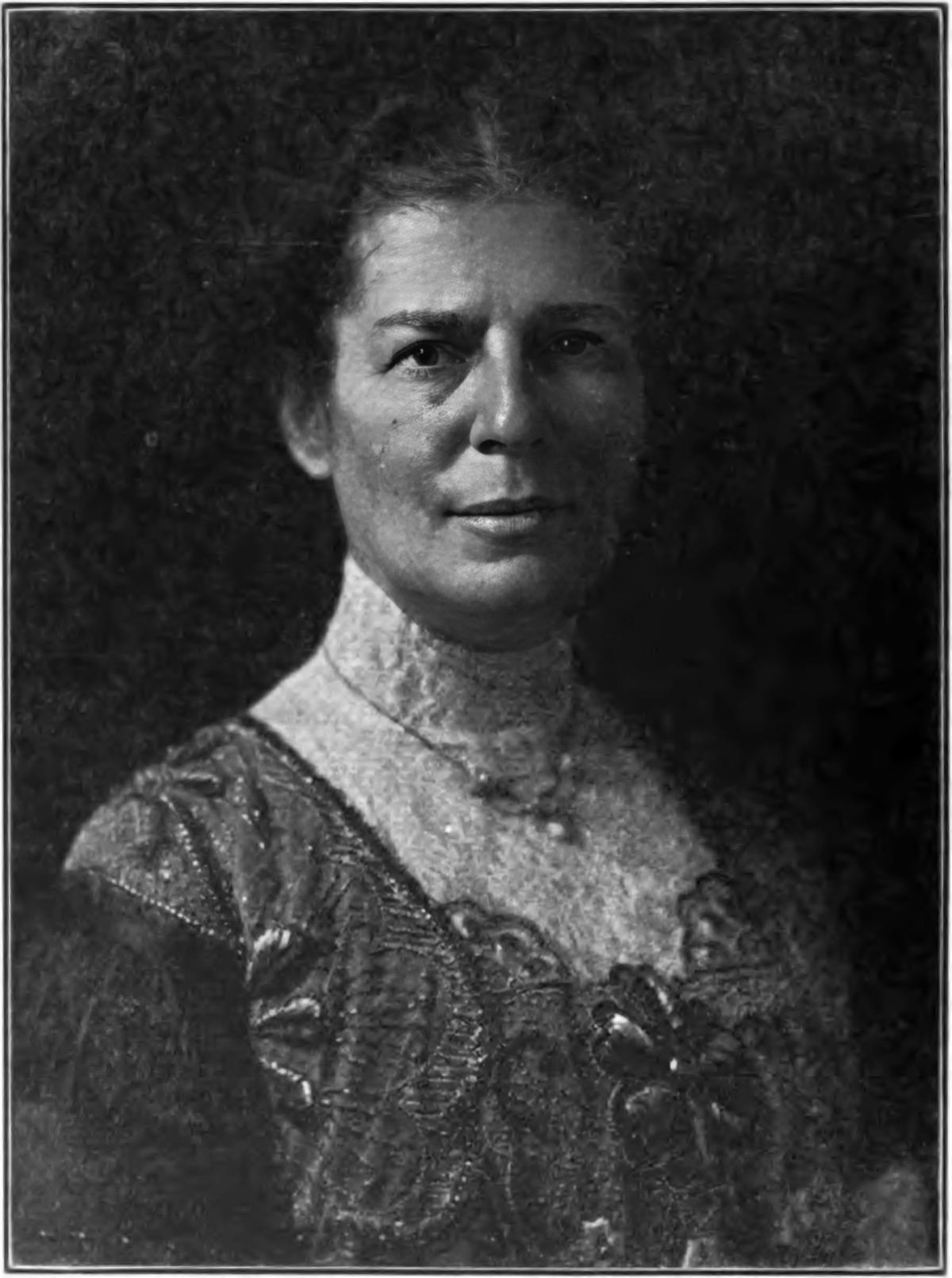 A charitable and active member of the community, Norma organized and conducted a kindergarten, served on the school board, was president of the Rochester Woman’s Club, and was active in the Rochester Garden Club. She was chairman of the Board of Managers of the Gafney Home for many years and was member of the Mary Torr Chapter and the Regent of the NH Chapter of the Daughters of the American Revolution (DAR). In the DAR building, Washington, DC., she founded “the Children’s attic,” which she furnished with NH artifacts. She served as Strafford County chairman of the Red Cross and was also active in many other charitable organizations and committees. Norma organized the Visiting Nurses Association in 1913 and served as president for many years. 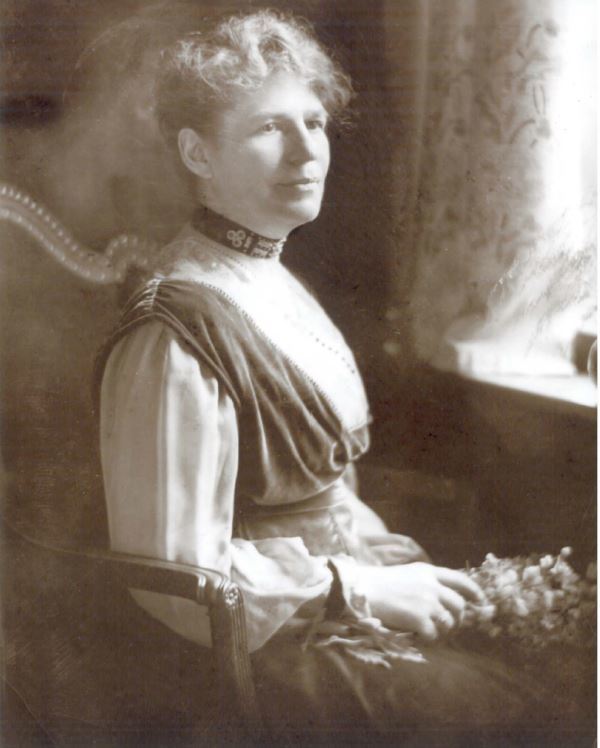 “She was very special and responsible for so much in my life.”
– Kay Snow Cima, Granddaughter

“Grandmother cared for her family, for people … always wanting to help those in need.  She was an advocate of positive change for betterment.”
– Dick Snow, Grandson 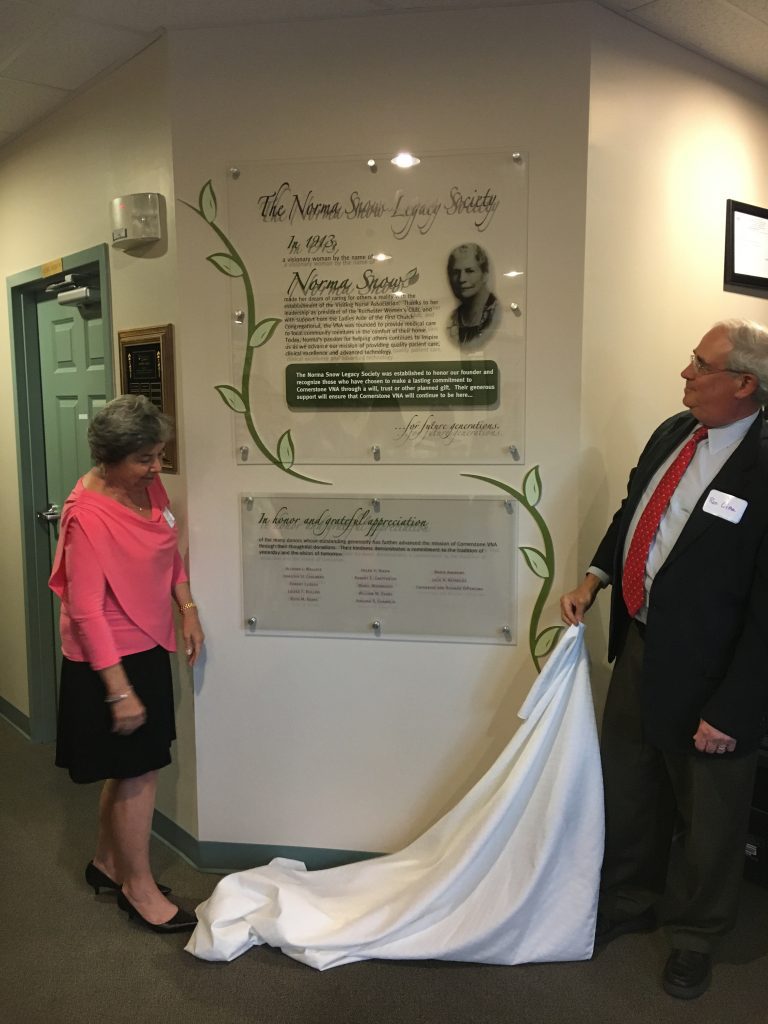 In 2016, in honor of our founder, the Norma Snow Legacy Society was established to recognize those who have chosen to make a lasting commitment to Cornerstone VNA through a will, trust or other planned gift.  Their generous support will ensure that Cornerstone VNA will continue to be here for future generations.

Photo of the plaque being unveiled by her great grandson, Ron Cima.